Four Reasons You Should Stop Being Afraid to Fail

There have been many times in my life when I was afraid to do something big- start a business, leave a relationship, travel alone, or change careers, among others.

The thing is, we tend to massively OVERestimate how bad things could be if we change course, and really UNDERestimate how great they could turn out if we had the courage to pursue them. 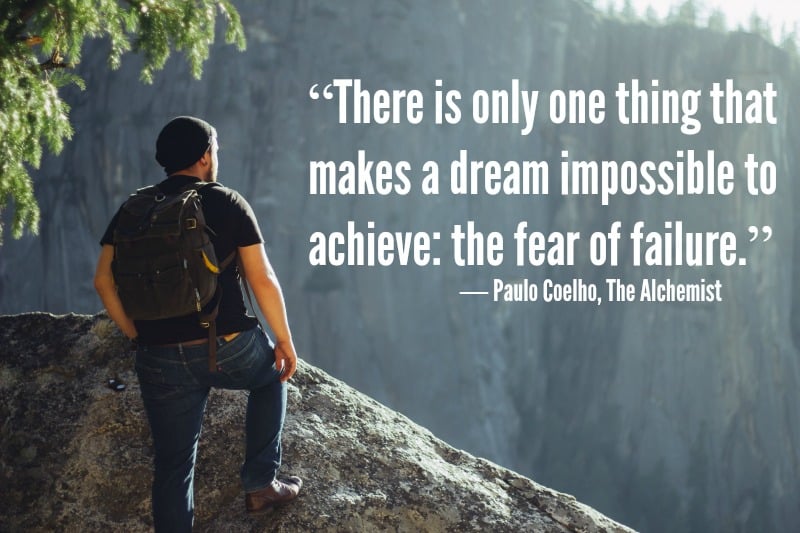 At some point, we all go through this. We are afraid to fail. We are afraid of what might happen next. We’d rather take the devil we know because at least then we’ll know what to expect, and that’s less frightening than the unknown. So how do we overcome this irrational fear of failure?

Know that “failing” is the only option. JK Rowling was rejected by TWELVE publishers before she signed her first Harry Potter book with Bloomsbury publishers. Did you know that a former newspaper editor told Walt Disney that he “lacked imagination and had no good ideas”?

Or that Oprah was fired from her first TV reporting job in Baltimore after being told that she was “unfit for television”?  Can you imagine? Every accomplished person on the planet has faced adversity and setbacks on their path. Once you can accept that this is a requirement for greatness, you are well on your way to success. 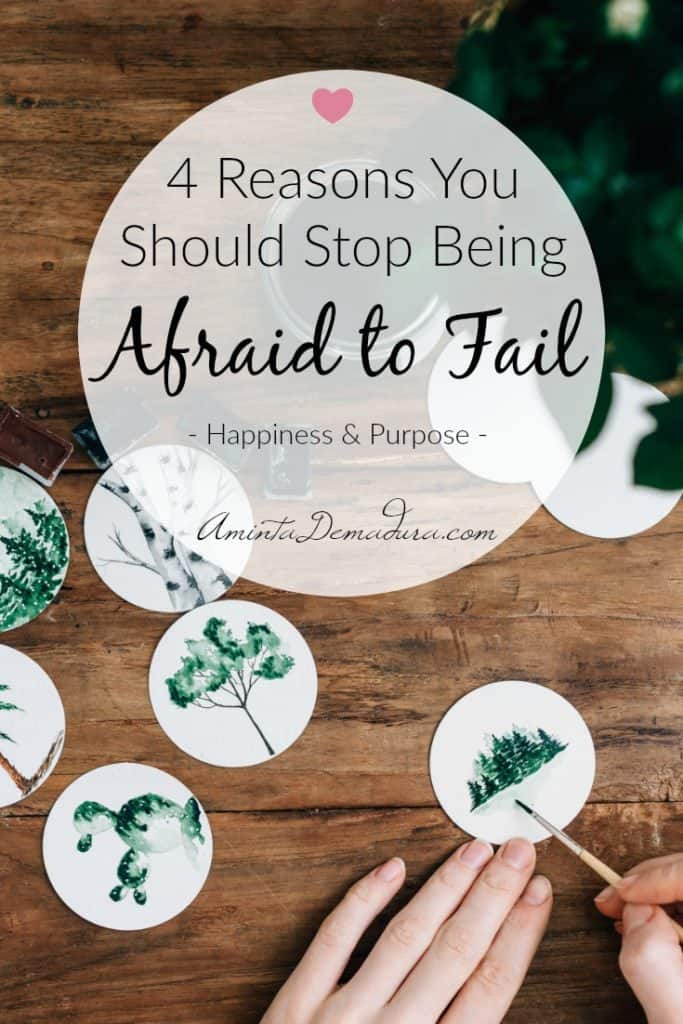 Know that overcoming adversity is what makes people great. In Lewis Howes’ New York Times bestselling book, The School of Greatness, he makes a case for how facing and beating adversity is crucial for a person to become the best they can be.

Without this struggle, you simply won’t have the determination or perseverance to achieve what you want to achieve. If the path to your desired outcome was easy, you’d already be there. This struggle you are going through is there for a reason, and it is there to help you!

Thinking positively about the outcome drastically increases your odds of making it. It’s so easy to be afraid of what will happen if we go out on a limb and change our lives. As primitive humans evolved over hundreds of thousands of years, we learned that overly cautious humans lived longer than those who were bold and adventurous.

While that worked well for us in our cave dwelling years, in today’s world it is a hindrance. Now, the bold and adventurous are the ones who win the race- and they’re also the ones who look positively in the face of uncertainty.

Failure isn’t really failure.  “Failure” is your life changing course. It is you getting one step closer to your dreams. Think back to a time in your life when something happened that you thought was terrible, and it turned out to be something great. I’ll tell you a little story about my husband.

In his teens and early twenties, he lived in a tiny desolate town in Kansas. He’d always wanted to leave and start a new life somewhere else, but was having a hard time making the leap. He had a high paying job with people that he liked, and lived in a low cost area. Life was pretty cushy, if a little boring. One day, he was laid off as the salt mining company he worked for tanked.

Feeling depressed and jobless, he spent a solid month wallowing at home. Then by chance, a friend decided to travel to Portland, Oregon for a vacation and asked him to come along. It was then that he visited and made the decision to move here at any cost. Without that big push from life, he has told me he’s not sure he would have ever left. I’m sure glad he did! 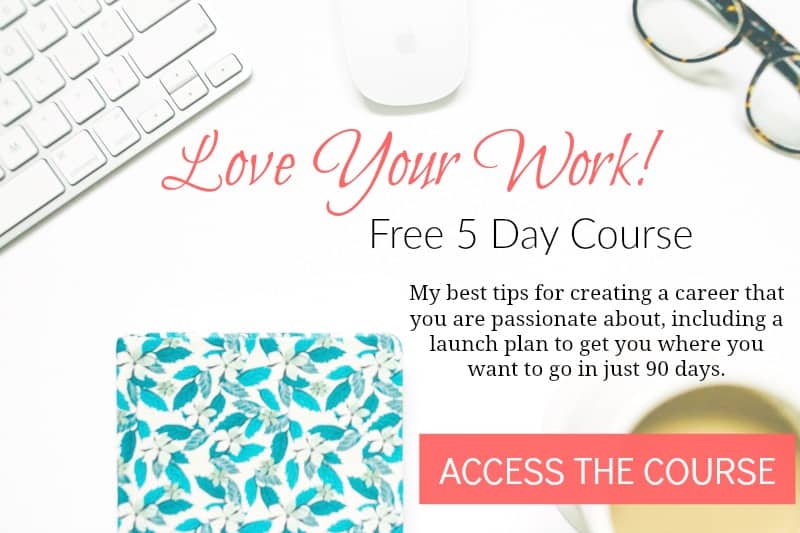 Question: How have you been afraid to fail in your life? Has there been a time in your life when a sudden setback actually became something wonderful?